Leading University of Wollongong (UOW) researcher, Distinguished Professor Gordon Wallace, and Deputy Chancellor, Mr Noel Cornish, are being honoured in the 2017 Australia Day awards for the far-reaching impact of their dedication to innovation, collaboration and community service.

Established in 1975, the Australian Honours List recognises men and women for outstanding contributions that have made a significant difference to Australian life and to humanity at large.

Australian Laureate Fellow, Distinguished Professor Gordon Wallace, has been appointed an Officer in the General Division of the Order of Australia (AO) for his commitment to research collaboration and innovation.

The award recognises his distinguished contribution to nanobionics research, his commitment to research collaboration and innovation, and the subsequent economic, educational, technological and health benefits on a national and international scale that have been generated by his research activities.

Professor Wallace was appointed as a Professor at UOW in 1990 and has published more than 700 refereed publications in his distinguished career, despite having never dreamed of being a scientist when growing up in Belfast, Northern Ireland.

Although his childhood passion for football (soccer) initially exceeded all his other interests; it was during his high school years that Gordon discovered his passion for science – a passion that has seen him recognised among the world’s most eminent scientists.

“When living in Belfast football was all I dreamt about. When my parents emigrated to Australia with me and the other kids in tow, my disappointment turned to excitement thanks to the amazing science teachers I had,” Professor Wallace said.

“I am honoured to receive this award on behalf of the many people I have been privileged enough to work with at UOW.

“It’s heartening to see that contributions to science and engineering are valued by the community we work for,” he said.

For Professor Wallace, his passion and drive for research and innovation doesn’t stop with Australia Day honours. He is currently working on improving human performance via medical bionics, using tools and materials from intelligent polymer systems to develop biocommunications from the molecular to skeletal domains.

“For me, my proudest moment occurs every day when I pull into the car park at IPRI on the Innovation Campus and I know I am about to embark on another day of adventure and discovery with a group of people I love working with,” he said.

“I am so proud that the culture at IPRI and ACES is such that we are driven to see fundamental discoveries and innovations through to benefit Australians.”

While Professor Wallace and other UOW researchers pursue discoveries and innovations, UOW Deputy Chancellor Mr Noel Cornish is playing an instrumental, yet often unseen, role guiding UOW as it fosters the close collaboration with industry that will see those innovations translate into tangible economic benefits for Australia.

Mr Cornish is being appointed a Member in the General Division of the Order of Australia (AM) for his outstanding service to the Illawarra and the nation through business leadership and community service.
Appointed to the University Council in 2006 and elected Deputy Chancellor in June 2015, Mr Cornish, has used his vast business knowledge and experience in industry leadership to help UOW have a positive impact on society.

Mr Cornish is widely respected for his diligence and ethical standards as Chair of the UOW Council’s Finance and Resources, and Accommodation Expansion Oversight Committees, as a member of its Remuneration, Nominations, Risk and Compliance, and Innovation Campus Oversight committees and as a Director of the University’s commercial arm, UOW Enterprises.

Mr Cornish is renowned for never seeking the limelight, preferring instead to quietly pursue success behind the scenes for the benefit of local communities and the nation, with little regard for personal recognition or reward.

“I am honoured and humbled to receive this award just as I’m honoured to have the opportunity to contribute to the growing role universities are playing, alongside industry, in our nation’s economic prosperity.

“The research being done at UOW—and other universities—leads to innovations that are opening up new opportunities for companies that will benefit the nation, so it’s crucial we get the national policy settings right in this area.

“One of UOW’s greatest strengths is its ability to collaborate with industry. I’m encouraged to see that strength on display daily at the innovation Campus where new ideas are being explored, businesses are working closely with researchers and start-up businesses are being supported to turn new ideas into sustainable businesses with lasting economic benefits,” Mr Cornish said.

Mr Cornish has also served the Illawarra community extensively through business and charitable organisations, serving as a Director and now Chairman of IMB Limited, an Illawarra Business Chamber board member, Chairman of The Salvation Army’s Illawarra Advisory Board and as prominent supporter of Lifeline South Coast.

Although appreciative of his public recognition, Mr Cornish says his greatest joy comes from sharing in the success of UOW’s students.

“My favourite days of the year are attending graduation ceremonies and seeing students celebrate their success at the end of their hard work and share their happiness with family and friends.

UOW Vice-Chancellor, Professor Paul Wellings, CBE, congratulated both recipients for their contributions to the University, the local community and the nation.

“Distinguished Professor Wallace and Deputy Chancellor Cornish go above and beyond in all of their endeavours. Their passion for research, innovation and collaboration is obvious and the University is honoured to have them setting shining examples in crucial leadership roles at a time when Australians are increasingly looking to universities to help keep Australia economically competitive.

“On behalf of the entire UOW community, I thank Professor Wallace and Mr Cornish for their remarkable contributions to the University and congratulate them on their well-deserved honours,” Professor Wellings said.

UOW Graduate Brianna Knowles has recently started a new position as a Policy Officer working for the Federal Government’s Department of Industry, Science, Energy and Resources where she has made the re-location to Canberra. 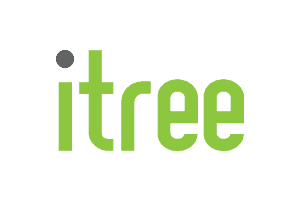 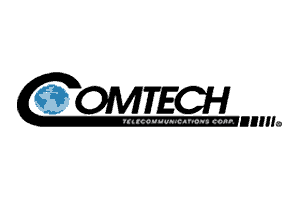 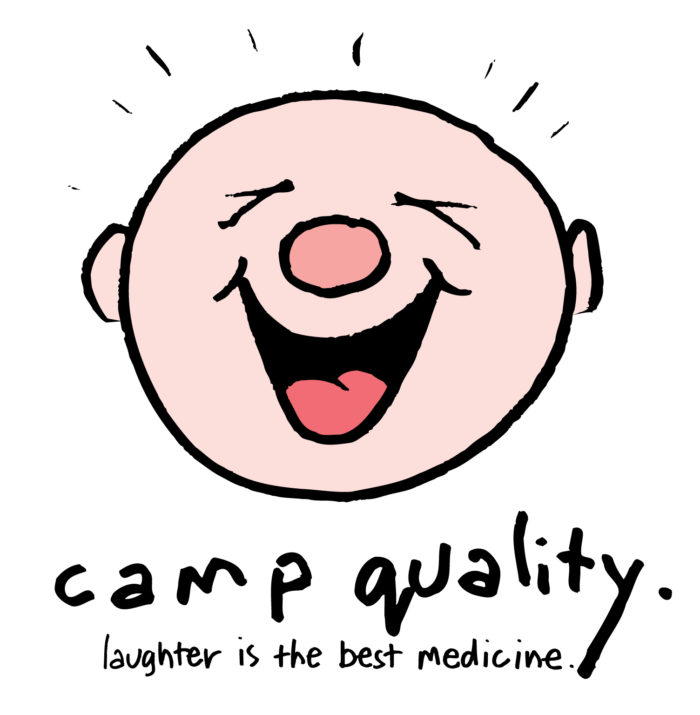 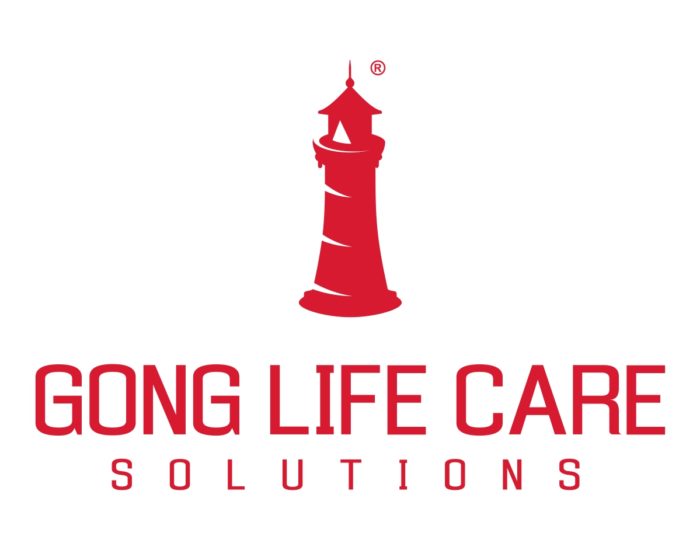 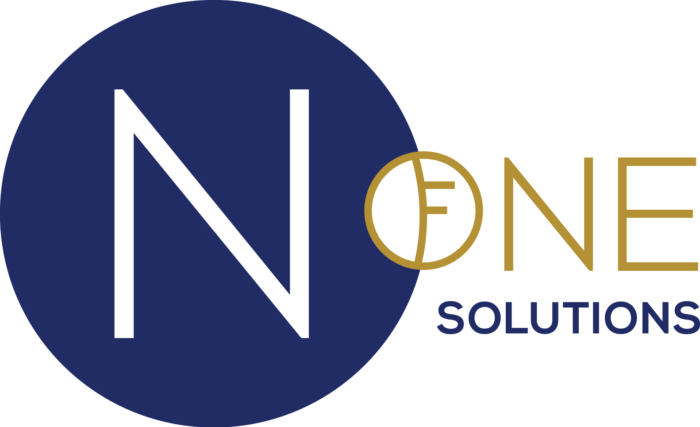